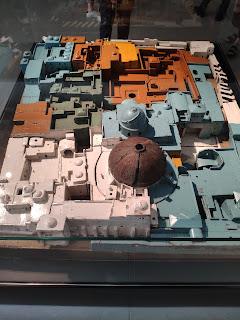 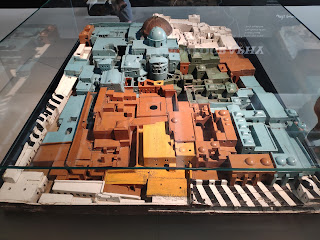 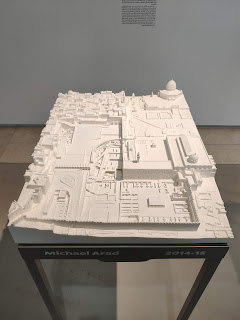 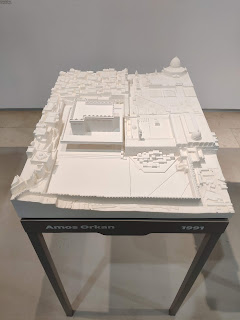 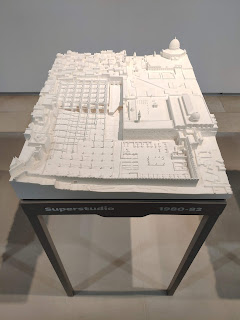 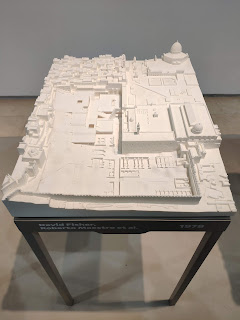 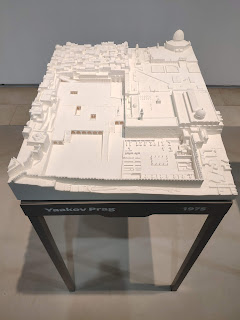 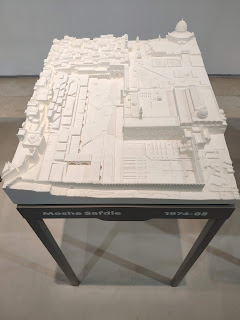 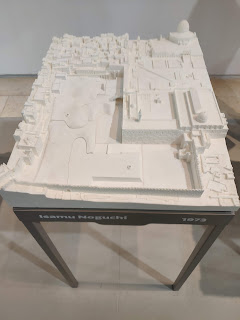 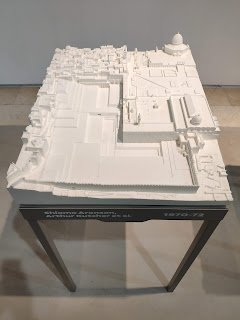 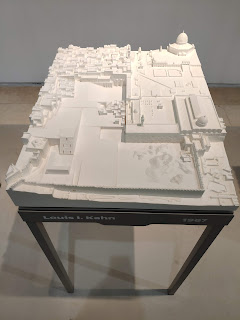 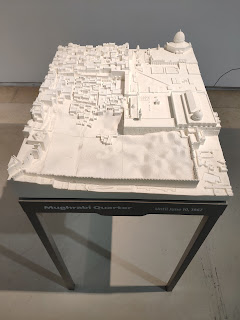 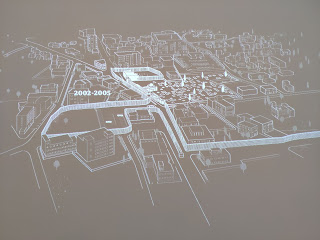 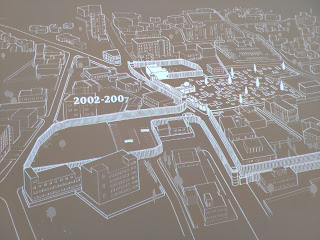 In Statu Quo: Structures of Negotiation

In Statu Quo: Structures of Negotiation is the theme of the Israeli Pavilion at the 16th International Architecture Exhibition, La Biennale di Venezia (2018). Curated by Ifat Finkelman, Deborah Pinto Fdeda, Oren Sagiv and Tania Coen-Uzzielli it traces the complex mechanism of the 'Status Quo' within shared holy places in Israel-Palestine, which functions as a controversial and fragile system of coexistence.
At the initiative of the Tel Aviv Museum of Art, the exhibition will travel and be presented (extended and adjusted) to the local audience – from January 2019 to June 2019.

In the 21st century, in which religion has once again become the basis for the creation of local and global communities and tensions, the territory of the Holy Land, the cradle of the three monotheist religions, has become a critical case.
The term ‘Status Quo’ refers to the codes that govern holy places shared by different religious groups. Initiated by the Ottomans in the mid-nineteenth century, later advanced under British and Jordanian rule, and still in use today by Israel and the Palestinian Authority, it requires whoever is in power to maintain a delicate web of negotiations and agreements that allow contested sites to operate in their daily routines.
In Statu Quo: Structures of Negotiation offers a contemporary reading of this unique, dynamic and ever-challenged phenomenon and its impact on the local landscape. The exhibition focuses on five major holy sites, each highlights a different theme while bringing together various scales and spatial formations: “Choreography” traces rituals—religious or mundane—as protocols in space and time in the Church of the Holy Sepulchre (Jerusalem); “Project” outlines the ongoing negotiation over the Western Wall Plaza (Jerusalem) through architectural speculations; “Scenography” looks at the Cave of the Patriarchs (Hebron/Al-Khalil) as a space in transition where simple objects are used, just like stage set elements, to define the changing identity of the place; “Landscape” considers Rachel’s Tomb (Bethlehem) as a landscape in the making, a palimpsest written and re-written through current events; and “Ascent” presents the Mughrabi bridge going up the Temple Mount/ Al-Haram al-Sharif/ Al-Aqsa as a temporary infrastructure, framing the charged status of the place.
By these distinctive observations, In Statu Quo reveals the spatial and temporal strategies through which places in conflict manage to retain their modus vivendi. It further suggests the critical role of architecture in these complex and highly disputed territories.
Lieu : מתחם גולדה מאיר, שדרות שאול המלך 27, תל אביב יפו, Israël
Article plus récent Article plus ancien Accueil